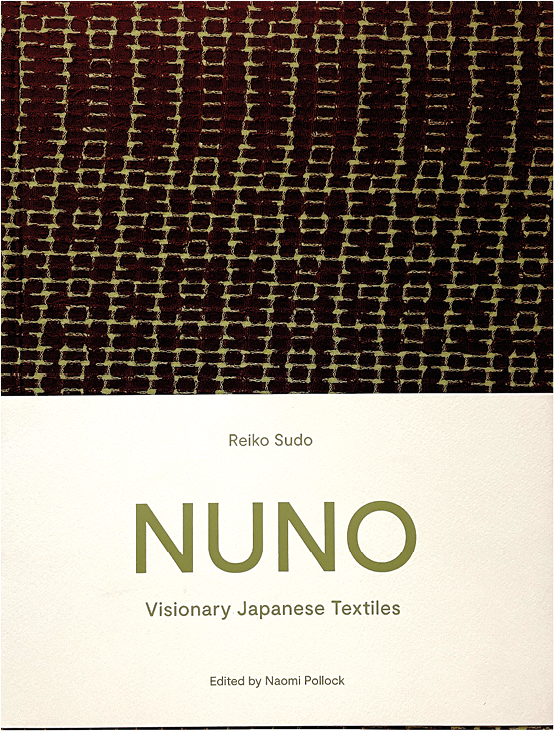 The Arrow of Time

Why do we find old and ruined things beautiful? Do they call up a projection from our imagination onto what remains? Or is it a mortal sense of our own transient existence and inevitable destiny? Is it innate in us to perceive beauty in the ragged and decrepit? Or is this learned and peculiar only to some cultures? Ruins have been celebrated in the West since the Enlightenment, while restoration and renewal is often preferred in places not dominated by European thought. Art involves both additive and subtractive processes that can build up material, like a sculptor working in clay, or remove it, like the carving of a block of marble. These processes can be the actions of the artist or of time itself. Creation and ruin are inseparably part of one another.

Art lies in transformation. Material transformations follow the principles of entropic breakdown, with a transfer and release of energy, resulting in objects that inspire and provoke curiosity. The arrow of time is a one-way ‘asymmetry’ that points towards decomposition. Archaeologists read the past in layers, as they forensically excavate their subject from centuries of decay, revealing glimpses onto which we can map our beliefs. Decay triggers a cascade of associations that prick the imagination. Time’s arrow implies loss, but some processes defy entropic flow from perfection to chaos, or coherence to dust. Is a crystal less perfect than the liquid suspension from which it was formed? A soap bubble less coherent than a bar of soap? A butterfly less than the chrysalis?

Cities, buildings and the people, flesh and gestures they contain all swell, sigh and shift with time. Liminal spaces of hard and soft matter are natural environments for artists who celebrate the complexity of the world. Venice is the supreme example, and a place defined by its physical evidence. When Venice subjugated Constantinople, marble from the interior of the Hagia Sophia was looted to clad the south façade of St Mark’s Cathedral, the ‘trophy wall’. Inside, in Constantinople, remaining slabs retain their polished sheen, in which geological time is frozen, invoking the sublime. Outside, in Venice, salt and humidity have devoured less-resistant veins of marble, carving scars and furrows into a once pristine surface. The markings reveal a complex biography, and the efforts of those who tried to halt its decay. The Victorian art critic John Ruskin was able to read Venice through its stones; stones that erode as this unique city sinks into the marshes, its collective memories absorbed through morphic resonance.

Venice is a liquid city of colour and glass, twin treasures of trade and travel fused through magical alchemy and exposure to the elements. ‘Lead white’ – an oxide of the metal – is a product of corrosion, as is ‘verdigris’, an aquamarine breakdown of copper. ‘Lapis blue’ is a pulverization of stone, purified by chemical sublimation. From this emerges a range of lapis ‘ashes’, with lowering concentrations of the brilliant lazuli, of increasing poverty but subtle beauty. The dazzling yellow of orpiment and the bruised orange of realgar are sulphides of the poisonous arsenic, while the photosensitive mucus of the predatory ‘Murex’ sea snail reveals itself as imperial purple only in sunlight.

The mystery of colour appears to lie in the space between material colour and the spectral nature of light. Masters of colour theory struggle with the difference between colour as an idea and as physical fact. Our experience of it is subjective: texture, light and our brains all affect the way we perceive it, while colour is as fugitive as our perceptions. The ‘wool scale’ was designed to scientifically monitor the fading of colour in yarn, but is now used to calibrate fading in general. It demonstrates the ephemerality of physical colour.

Sanzo Wad founded the Japan Standard Colours Association in 1927, and from 1933 to 1934 produced Haishoku sokan, six volumes of mounted colour samples that seem to exist outside time, somewhere conceptually between the work of Victorian French chemist and colour theorist Michel-Eugène Chevreul and Bauhaus artist and educator Josef Albers. Inside the accordion folds of his book, the bodycolour remains as fresh as the day it was applied.

The same was true of the Tomb of Seti I, the largest and most magnificent in the Valley of the Kings in Luxor, until soon after its discovery in 1817 by ‘The Great Belzoni. Belzoni’s description of the pristine Hall of Beauties testifies to colours unchanged after three millennia of dry darkness. His admiration for the ‘wonderful things’ he found didn’t stop him (and others) from hacking out sections and carrying them off, adding graffiti and casting surfaces with plaster, papier mâché or wax to take home and exhibit. This triggered the ‘Egyptomania that has distressed the fragile decorations ever since. The tombs were made to last for eternity, but were never to be entered.

As colour ages, it reverts to its raw materials. In 2001, Factum began to document the tomb of Seti I, where the complexity of the colour became crucially important: how to capture the variations of absorbancy, reflectivity, and traces of under- and overpainting that cover relief surfaces? Meaning is fixed in time using pigments of pulverized minerals and oxidized derivatives bound together with gum arabic or animal glue. In the tomb, the texts on the walls began to magically unfold, revealing glimpses into the mystic knowledge needed for the buried Pharaoh to navigate the perilous journey through the dark hours of the sun to rebirth and rejuvenation.

Death is only a necessary decay, a transition that reveals nothing is static. In Pharaonic culture, death is where human life merges with the totality of its environment and the tyranny of intellect is subsumed into the natural order of things. The ultimate transformation is the total loss of sense: sound fades to the buzzing of bees, touch does not respond. We are suddenly sightless – in total darkness – where smell and taste have evaporated. In this state of vulnerability, on the brink of nothingness, a latent energy of life triggers a magical inversion of entropy and a recycling of both sensation and material. In other words: the fabric of life.