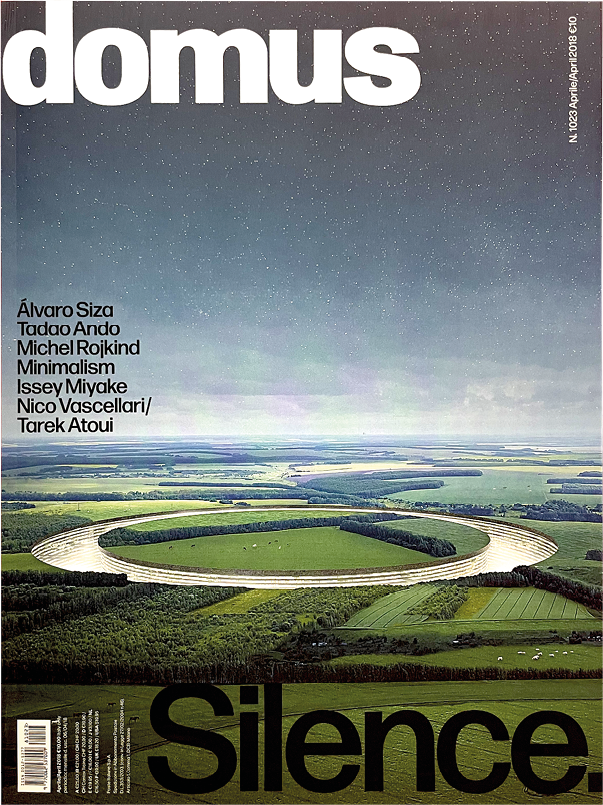 The ambient acoustics of a rock-cut tomb invisibly define its space. A tomb, when sealed, protects the most profound silence for eternity. This silence is not ‘nothing’, but an active absence of human sound and living audience. The tombs in the Valley of the Kings are incised with the funerary narrative that leads the deceased through the underworld. The journey corresponds with the passage of the sun through the night, from death to rebirth. On dying, the pharaoh loses the senses that define him as human; hearing among them. White noise, like the buzzing of bees, overtakes defined sounds. The Book of Gates acts as a guide from senselessness to a re-attuned state that comprehends all the information contained within white noise.

The tombs are now filled with the buzzing of thousands of people. They bring essential income to locals, but also lead to inevitable destruction and decay. The tomb of Seti I was in near perfect condition when discovered in October 1817: we know this through written records and detailed watercolours. Then the great Egyptologists descended, and in just a few years the tomb was reduced to a ghost of itself. Large fragments were removed, in the name of preservation, to the new museums that were appearing throughout Europe. Surfaces were ‘squeezed’ and stripped of colour. Souvenirs were hacked out and carried off. Over the last 17 years, the tomb has been recorded using non-contact technologies and re-made using an assortment of 3D printing systems. The facsimile, by Factum Foundation, has an extraordinary presence. It looks and feels identical, but all the senses need to be convinced. Technology has made many things possible but there is more to do, and subtle refinements are ongoing. The heat and humidity generated by thousands of tourists has to be replicated; smell, a musty mixture of time and stale body odour, must be introduced. The facsimile also needs to sound the same; its silence to reverberate with the same inaudible intensity of the tomb.

‘Silence’ and ‘noise’ have other meanings and significance in digital recording. In 2001 the technology did not exist to record the ‘flesh eating’ alabaster sarcophagus from the tomb of Seti I, now in the Sir John Soane Museum. The laser light of the scanner penetrated the transparent alabaster and the digital ‘noise’ generated overwhelmed the information collected. In 2014, using just a 35mm camera, and the latest and most elegant photogrammetry software, Reality Capture, an extraordinary 3D model was created consisting of 12 billion polygons. This contains both the colour of the alabaster, stained by London’s C19th smog, and the minute carvings that narrate the complete Book of Gates. But re-materialising all this complexity had to wait until the development by Océ of their remarkable elevated printing technology and the ingenious use of the topographic software Global Mapper to separate the surface detail from the general form. The facsimile of the sarcophagus of Seti I is without precedent in terms of recording technology, software application and output method.

Facsimiles can teach us more about the thoughts of people living 3,300 years ago than the original objects. The sarcophagus is now part of another history, that of the connoisseurship and knowledge of Sir John Soane’s London. All things change over time, carrying with them the evidence of their unpredictable biographies. The tomb and Sarcophagus of Seti I remained silent for over 3,000 years. Now, although scarred by preservation attempts and mass tourism, hopefully they can last another 3,000, allowing future generations to understand the extraordinary insights of pharaonic philosophy.