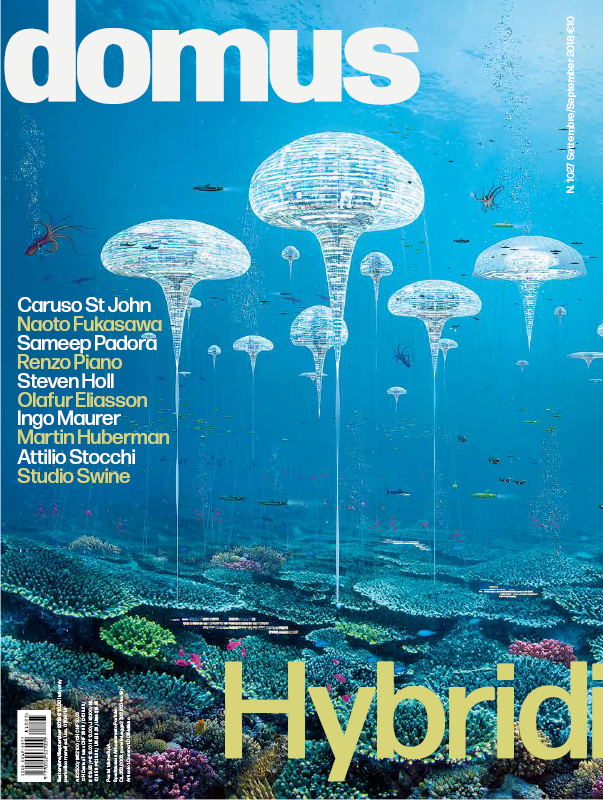 “To put a city in a book, to put the world on one sheet of paper –

maps are the most condensed humanized spaces of all….”

In cartography, contour lines join points of equal distance from a given level to describe form. In our digital age the means of transforming the real world into a representation of itself have multiplied and cartography has emerged as a realistic language; a hybrid concoction of measurements, signs and graphic notations from which we create mental constructions to see places we know well, imagine places we have never visited and grasp places that exist only in the imagination. Topographic information used to be extracted from painstaking measurements taken by romantic and eccentric figures. Today it is derived from using the speed of light to define distance or ‘feature mapping’ composite photographs to generate form. The evidence of the hand is now mediated by the tools it chooses from a digital palette. These are predetermined by elegant and inventive algorithms written by invisible digital artisans.

An equivalent of these artisans is found in 12th century Sicily in the cartographers who worked in the court of Roger II with the Muslim scholar Al Sharif Al Idrisi to produce an extraordinary world map. Al Idrisi’s legendary book, the Kitāb nuzhat al-mushtāq fī ikhtirāq al-āfāq (The Book of the Journey for He Who Longs to Penetrate the Horizons), is the evidence of their collective genius.

The mountains in Al Idrisi’s masterpiece don’t have contours; they have shape and colour. They sit in an unmarked background with graphic notations and handwritten script. Cartographic clarity is based on many types of sign to draw quantities, evidence and narratives into the map. It functions both as image and information. Al Idrisi and his team gathered information from travellers passing through the ports of multicultural Sicily over a period of about fifteen years, cross-checking it, measuring distances and striving to produce a clear and useful representation of the world – useful for trading both knowledge and materials. The stories on the map include narratives of whales and turtles ‘twenty arms long’ with thousands of eggs in their bellies, exotic places inhabited by serpents whose gaze was deadly, lavish clothes and valuable stones.

Each selected element is carefully delineated and brought into focus while the multitude lies unfocused in the bokeh if our imagination. The restless nature of perception prevents stasis. The mix of thoughts and actions, trade and veneration, mystery and narrative merge to produce a dynamic and constantly changing terrain of fact and fiction.

The map itself was engraved onto a silver tray, two meters in diameter, which was lost in a shipwreck soon after its completion. The Ottoman copy in the Bodleian Library, Oxford, survived.

The digital artisans working to recreate this great map form a team with diverse skills and perceptions. Collectively they determine the limits of our cartographic imagination and define the contours that control the CNC engraving tools and the laminar building systems used to rematerialize our world in physical form. Borges would have delighted in the new families of materials that can be fused by heat and light or carved with a precision that previously required a perverse array of manual skills. Electricity is the king in this hybrid, alchemical world as liquids transform into solids, metals emerge from powder and stone is reduced to dust.

But as much as it strives to take physical form, the digital remains an electrical stimulus. It is a bit noisy, but with care it is a signal that can be controlled. As a visualisation it exists in a nebulous space dependent on light and a surface to receive the light. In this spectral form it can hover as virtual, augmented and mixed realities that we can experience and interact with.

J.R.R. Tolkien inhabited the imaginary space of Middle-earth but made it real by producing detailed maps complete with contours and ordnance survey notations. These great works are currently on show at the Bodleian Library in Oxford (Tolkien: Maker of Middle-earth, until 28th October 2018). At the centre of the display is a model of Middle-earth merging the virtual and the physical. A relief map with illumination from above and below gives the sensation of looking through Tolkien’s eyes and thinking his thoughts. Craftsmanship and technology have merged. His thoughts have taken a physical form, merging illusion with reality.

In this period of ‘post truth’, subjectivity and objectivity become liminal and fluid. But the wonder of art is that it occupies a place where the muse still resides, a place where objects are celebrated as complex subjects that reward any amount of study. They reveal the truth to those who look for it, and aesthetic pleasure to those who find it.