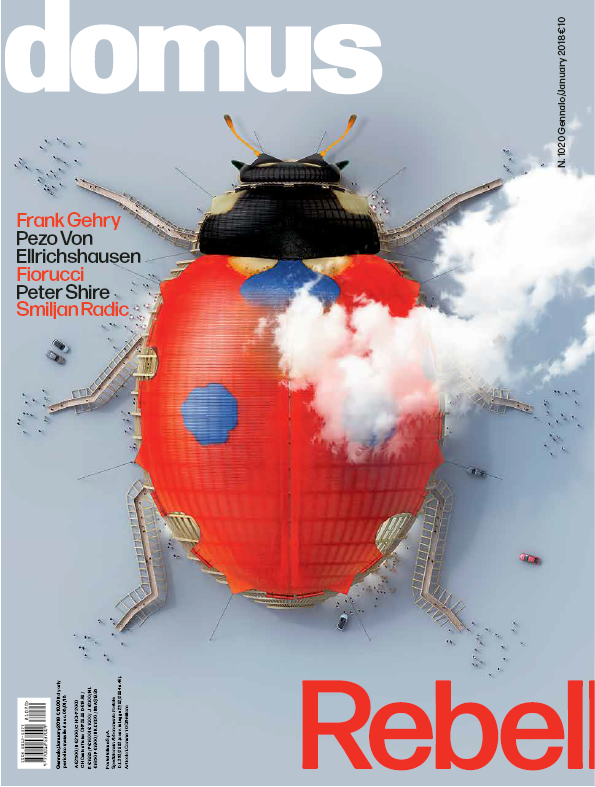 A cultural revolution where the objects speak

The curse of the King of Idrimi, carved in cunieform over his own effigy, speaks out in a voice that still resonates 3,500 years after being inscribed. This is the ultimate ‘articulate object’. To read his story of exile, tribulation, rebellion and eventual triumph – the world’s first autobiography – is to bless him.

“In Aleppo, my ancestral home, a hostile incident occurred so that we had to flee… I inscribed my achievements upon my statue. Read it and I will be blessed.”

Idrimi is the first recorded refugee from Aleppo, a precursor to the more than five million Syrian refugees so recently attacked and exiled. Idrimi’s foresight led him to protect his statue through his curse. Could he envisage the brutality and destruction that lay ahead? This figure, staring through broken glass eyes into the future with his hand over his heart, is carved from soft magnesite. He was discovered in 1939 by the British archaeologist Sir Leonard Woolley in Tell Atchana, the remains of the ancient Syrian city-state of Alalakh. His body separated from his head, someone in the past had carefully buried the broken pieces to prevent more damage.

Jessica Pocock founded the charity Making Light to share the stories of the Syrian diaspora in Britain, ‘highlighting threads that connect us both as individuals and culturally’, to encourage mutual understanding and empathy. They will be archived in the British Museum. Idrimi became the symbol for her project. In February 2017, Factum Foundation recorded Idrimi at the British Museum using two recording methods, a Breuckmann scanner and photogrammetry, in order to compare them. The Breuckmann projects patterns of light onto the surface of an object while two cameras record the patterns, triangulating the position of surface points and converting them to points in 3D space. Photogrammetry creates 3D information from 2D images taken from multiple angles. Photogrammetry requires only a camera while the new generation of software uses elegant algorithms to create highly accurate 3D models. From this data, the statue was rematerialised using the tools of the new technical revolution – digital mediation and 3D printing.

Idrimi was re-united with his head by the conservators of the British Museum: literally ‘re-membered’. Now his doppleganger can carry his memory to places the original sculpture will never be allowed to visit. It can do this as a ‘digital aura’ in the form of virtual visualisations, or in a physical form. Each encounter and engagement with an object and its stories is to honour those who made it, creating a connection and continuity that defines us as humans.

In the 19th century culture was carried, in the name of preservation, to the great cities of Europe. Now it can reach everyone who is interested. We are at the start of a cultural rebellion where technology is allowing articulate objects to speak to anyone who has the time and desire to listen. The modernist age that reduced them to isolated pieces presented for aesthetic delight is over. The object is once again a complicated subject inviting engagement and inspiring thought. The muse has left the museum and found her wings.