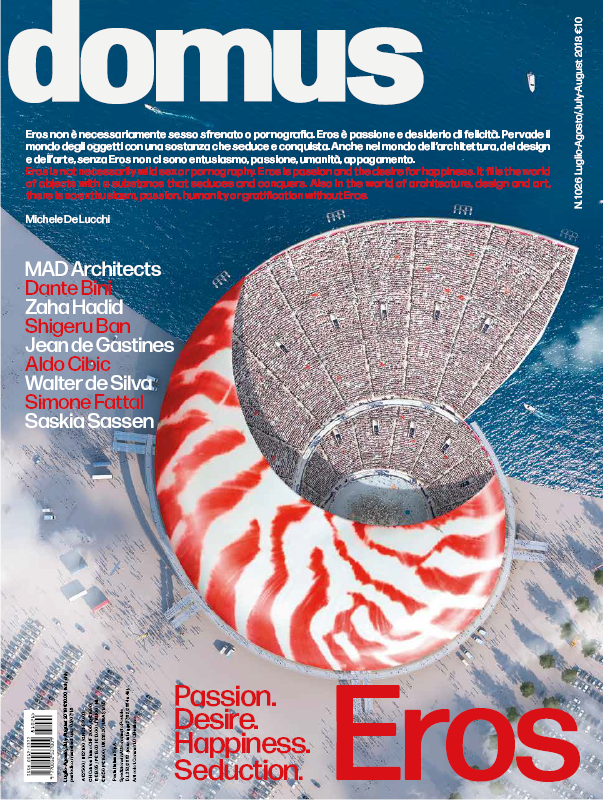 Eros and the Goblet of Milk

A World of Fragile Parts – from Breast to Bone to Glass….

There is no art without Eros.

In myth, the world began with Eros, the primordial god of love, emerging from Chaos. As a driving life force, and through irresistible longing, he ‘unnerves the limbs and overcomes the mind’. Eros represents the battle between body and mind, and equally, their synthesis. Great art is a sensual piercing of the intellect, understood through desire. It sublimates and transforms, merging hardness and softness.

In 1708, the Saxon alchemist, Johann Friedrich Böttger discovered the secret of hard-paste porcelain production in Europe: or ‘white gold’, as it was known, using pale kaolin clay and the feldspathic rock ‘petuntse’. ‘Bone china’ is a soft-paste porcelain made with clay and the ash of cattle bones. In Limoges in the 1760s, producers found a large kaolin deposit and began making an imitation soft-paste, mixing the white clay with powdered glass to dazzling effect and widespread yearning.

Delicate porcelain Gobelets à Lait, (milk goblets), were developed by Sèvres to hold the milk-cure for the anxious, depressed, and over-sexed, and to prevent ‘insane love’. These vessels, some deeply recessed into the socket of their saucers to prevent the quivering hands of delicate owners spilling the contents, became known as ‘trembleuses’; exquisite emblems of rarified temperaments. Four porcelain ‘bol-seins’ or ‘jatte-tetons’ (‘breast cups’ or ‘nipple bowls’), were commissioned for Marie Antoinette’s Dairy at Rambouillet in 1787. Rumoured to have been cast from Her Royal Breast, the thought of the casting process gave a voyeuristic frisson. Each was delicately painted to mimic flushed living flesh, its erect nipple a deeper shade of pink. To drink, the milk-filled breast is lifted from its tripod base where it rests on the curved horns of three goats.

In 18th century medical discourse, milk, a symbol of pastoral purity and feminine innocence, was put forward as a wholesome health cure for the elite ailments of the urban upper class. Diderot’s Encyclopédie, included the essay ‘Lait’ (‘Milk’), as part of a new, secular, Enlightenment morality. But in recommending adult breastfeeding as a cure for gloom, the author saw there might be unavoidable erotic side-effects; if “[adult men] can be cured by habitually lying with young and beautiful wet-nurses, this salutary revolution might be due to the constant excitement of the venereal appetite.” 18th century medical and architectural treatises were presented as thinly disguised erotic novellas to make their subjects more compelling. Milk was the treatment for the hypersexual, ‘trembling’ young girl described in Dr. Bienville’s medical tract, Nymphomania, or Treatise on the Uterine Furies (1771), personally administered by the doctor, vaginally as well as orally. The aristocratic mania for milk and rural life, or a rarified simulacrum of it, led to whole genre of architectural contrivance: the laiterie d’agrément or ‘pleasure dairy’, little temples to health and the simple life. But Marie Antoinette’s Hameau and Rambouillet failed to project innocence: her ‘pleasure dairies’ became infamous as rendezvous for degenerate, incestuous sex, and were part of her downfall.

Paulina Bonaparte was still growing when Marie Antoinette lost her head. Napoleon’s sister became known for her beauty – specifically, her beautiful breasts – and her promiscuity. When her second husband Camillo Borghese commissioned an allegorical portrait from Antonio Canova, Paulina rejected the artist’s suggestion to portray her as a chaste, robed Diana, and chose the seductive ‘Venus Victrix’ instead, with an allusion to the Borghese family’s mythical descent from Venus, via Aeneas, founder of Rome. But Paulina evidently also enjoyed the scandalised response to her topless portrait and the speculation of her posing naked; she even invited Canova to immortalise her breasts as casts.

Casting the soft tissue of a breast and the dynamic nature of a nipple in plaster without deformation takes great skill, as Paulina’s breast at the Museo Napoleonico in Rome demonstrates. This is a natural breast, subtle and observed. Silicon casting now captures subtlely more easily, and there are echoes of Canova’s sculptural practice in today’s aesthetic surgery through mark ups, augmentation and removal. Canova used a ‘machinnetta di punta’ (‘pointing machine’) to translate his plaster originals into marble. Marking the plaster with metal pins, identical points were exactly located using the machinetta, and drilled into the marble block, to specific depths at pre-determined angles. The stone was carved away to reveal the original form, and the surface then worked to a skin-like finish in the final transformation from liquid to hard plaster, to point cloud, to marble.

The reclining marble of Paulina, now at the Villa Borghese, was scanned and photographed by Factum Arte in 2016, working with glass master, Giberto Arrivabene. She was stereo-lithographically printed in tanks of liquid resin, moulded, and cast to make a wax positive. The opaque marble original was translated into glass through lost wax casting. Like pouring a bowl of milk into water, the glass figure has the mysterious complexity of a moving cloud. She seems to dissolve into the sensual suggestion of an idea. From the light glancing off the waxed surface of the life-sized marble original, to the light swelling inside her miniaturised glass body – an ethereal life force is made visible.

The life force vs. the death wish: Eros vs. Thatanos. In the whisper of a guillotine blade, Marie Antoinette loses her head. Thatanos triumphs, and Eros is momentarily returned to Chaos…only to re-emerge, like the glass Paulina, in another form.