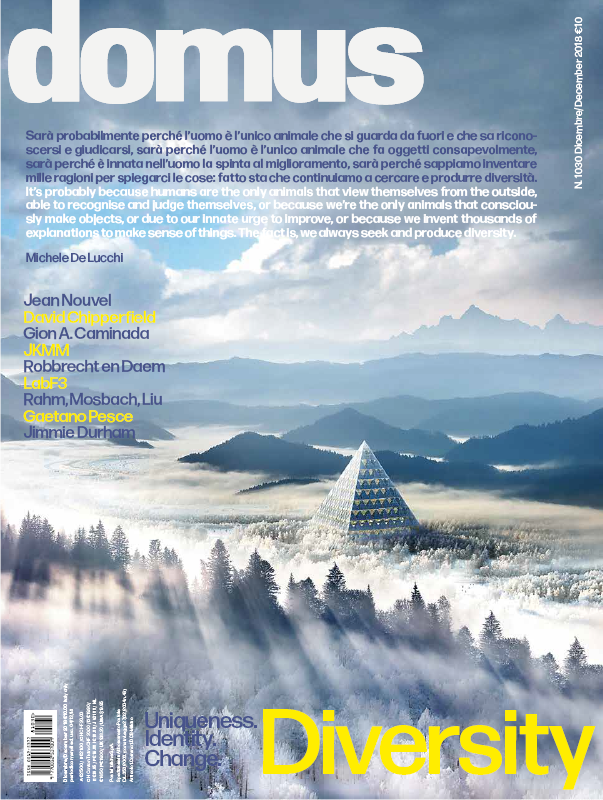 By Way of Conclusion

Dido’s Lament, or ‘When I am Laid in Earth’

From Dido and Aeneas by Henry Purcell, libretto by Nahum Tate, 1689

These are Dido’s words as her lover, Aeneas, departs by boat from Carthage. With the smoke rising from her funeral pyre, she sends an ephemeral sign to him that she has killed herself. Purcell’s heartbreaking aria captures our human longing to be remembered, with our simultaneous need to manipulate that memory.

This is the last of ten short pieces written for Domus this year, each focused on the complex relationship between the past and the present, and why the material evidence of our history is so critically important. The first was a reflection on Idrimi, refugee King of Alalak, whose autobiographical statue was decapitated in an attempt to control the power of his image and send his memory to oblivion. But through physical remains, Idrimi is remembered while his assailant is long forgotten.

Iconoclastic attacks on works of art are ubiquitious through time, tracking contemporary machinations. In ancient Egyptian sites iconoclasm reveals the zealotry of the early Christians who asserted their beliefs by hacking out the original subtle carvings, especially faces; they record the negligence of the Salle Copts who subsisted inside the great temples; they chart the cultural arrogance of the European visitors who inscised, ‘squeezed’ and graffittied their way through the 19th century… and they bear the scars of today’s global obsession with Pharaonic culture. Mass tourism exploits these extraordinary achievements by traipsing millions of sweat- and heat-emitting people through tombs designed to last – unopened – for eternity.

But how much has already been lost through war, decay and displacement? These are ongoing threats. Dido was the legendary Queen of Carthage, a town newly settled by refugees from Tyre. In nearby Sidon, Phoenician ‘anthropoid sarcophagi’ were discovered, having evolved from Egyptian funary monuments with Greek influence. The most magnificent collection is found in the National Museum of Beirut, located on the notorious Green Line that divided East from West Beirut during the bloody Lebanese civil war of 1975 to 1990. With great foresight and ingenuity, Maurice Chebab, the Director of Antiquities, hid his smaller objects behind false walls and enveloped his sarcophagi in concrete tombs where they stood, saving them from bullets and shelling, and the snipers and militia who occupied the building. The collection of 31 anthropoid sarcophagi are beautifully carved from white marble, their bodies beautiful simplifications of earlier Egyptian mummies, but each with a perfectly unique face – a portrait – as if the soul of the occupant somehow rose through the marble, emerging as a tangible and recognisable presence. Here and there are further human details; hair curls, a headdress, toes that seem to grip, an arm; a hand holding a flower between delicate finger and thumb that have escaped death to rest on the smooth abstraction of the stone encasement.

Iconophilia can be as damaging as iconophobia; at the Ptolemeic ‘Crocodile’ Temple of Kom Ombo in Aswan, the distinct faces of a series of healing figures have been almost completely eroded through the tactile worship of fervent believers seeking cures, fertility or physical health. The meteor on the corner of the Kabbah – set into its silver frame to resist iconoclastic attack by the Christians – is now a black recess caused by repeated touch. The black is thought to be the visual evidence that the stone absorbs human sin.

We live in a period of extreme division between rich and poor. The vast differences in wealth, global movement and political systems seem to be calling for a radical overhaul. So too do our current notions of ‘leisure’ and ‘culture’, and the way the former has subsumed the latter. Our desire for luxury is coupled with a cult of ‘the self’ that takes many forms of worship: from pampering, auto-analysis and psychobabble, to dietary fads and obsessive exercise. In this climate, our fragile sense of identity is masked in hedonistic disguise, through anti-aging treatments and stem cell technologies…for those who can afford it. We are in a daily process of fashioning our own image to be remembered by, and through it we are turning into living reproductions of ourselves. We want to be seen, but we want to control the image. How will we be remembered as a culture in the future? Perhaps our own bodies will be the material evidence that reveals our current concerns.

Wealth is needed to build empires, but individuals and civilisations are never remembered simply for being rich. Money is only memorable through what it’s able to generate, instigate and create. Memory is a collective force that can be shaped but never owned. Cultural artefacts offer a profound way for humans to communicate, vaulting over time, different philosophies and religions, education and perceptions. Collectively they provide a vast pool of information from which new thoughts can emerge to influence us both emotionally and intellectually. These objects need to be engaged with in order to question, re-set and realign where we are today. By looking closely at the past, we can refocus a vision for the future. Through our memory, we can shape our fate.