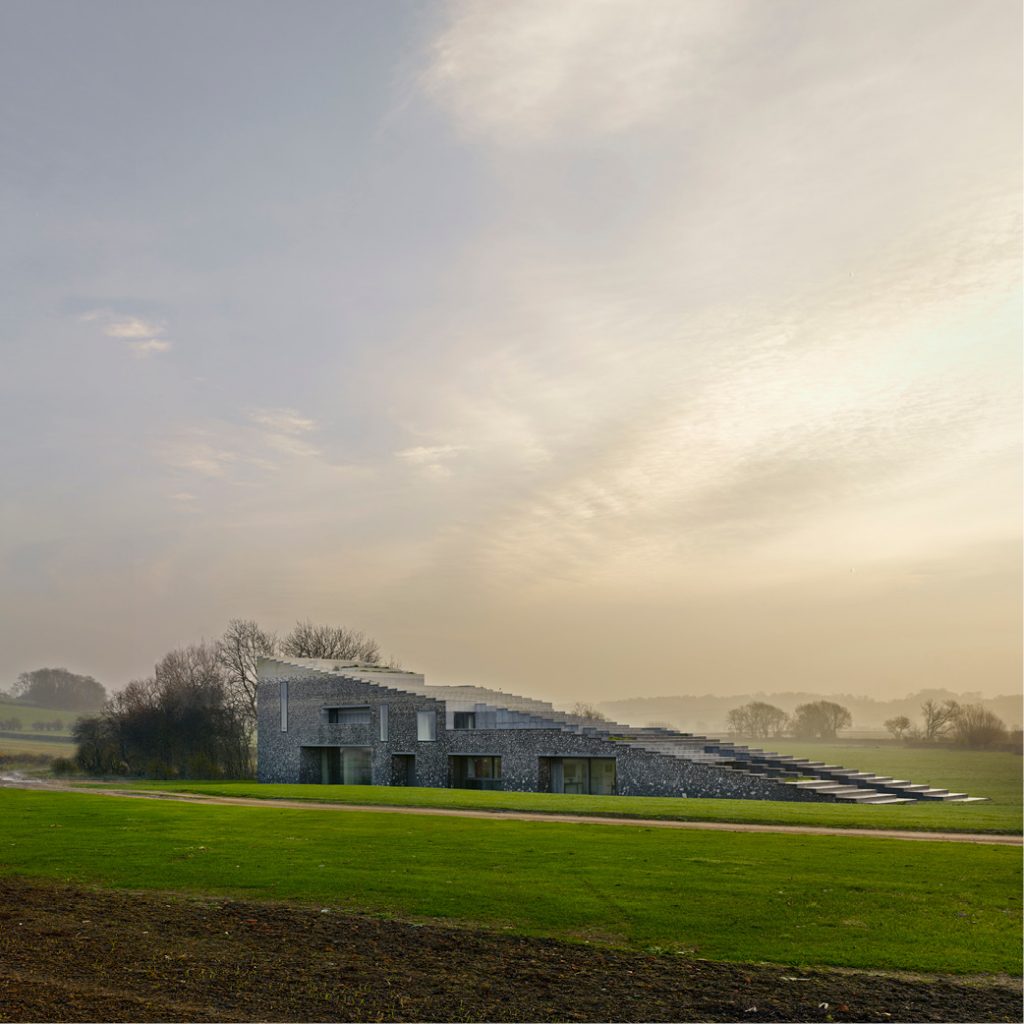 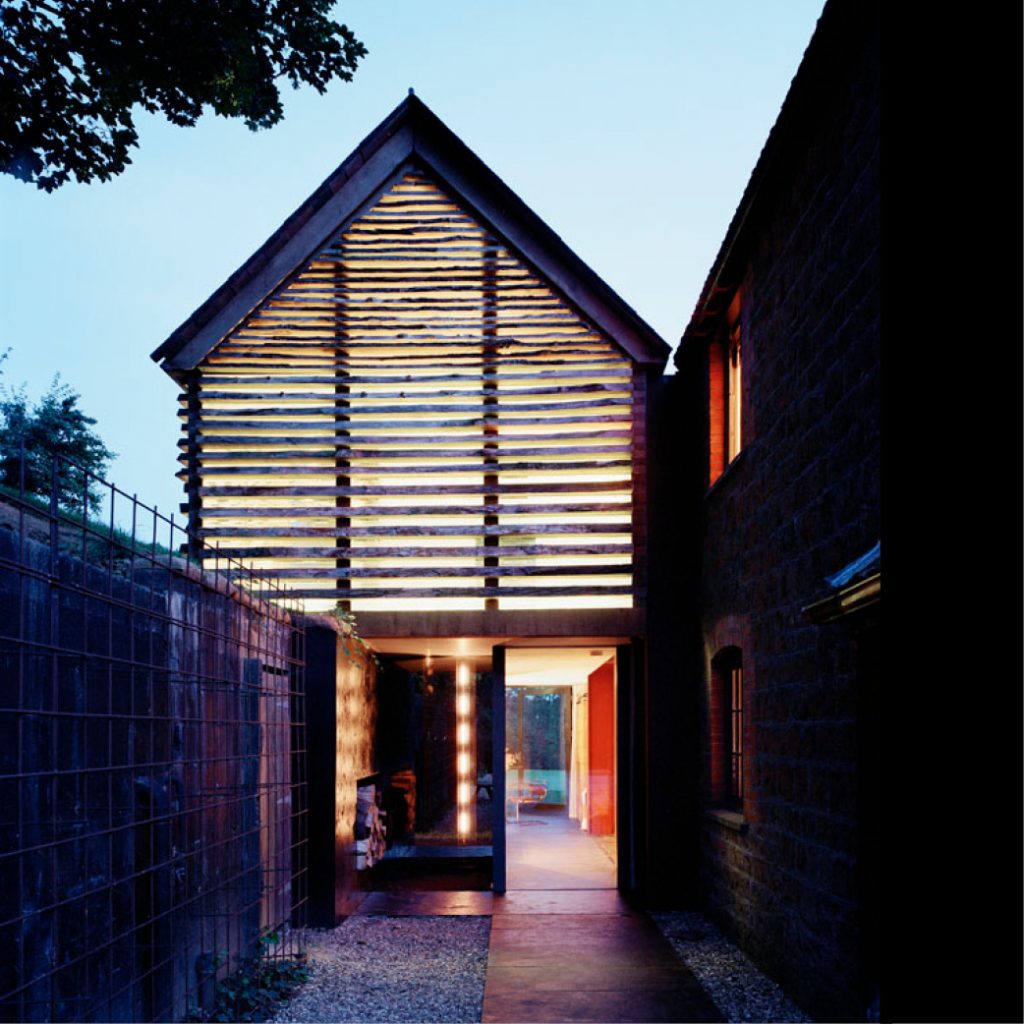 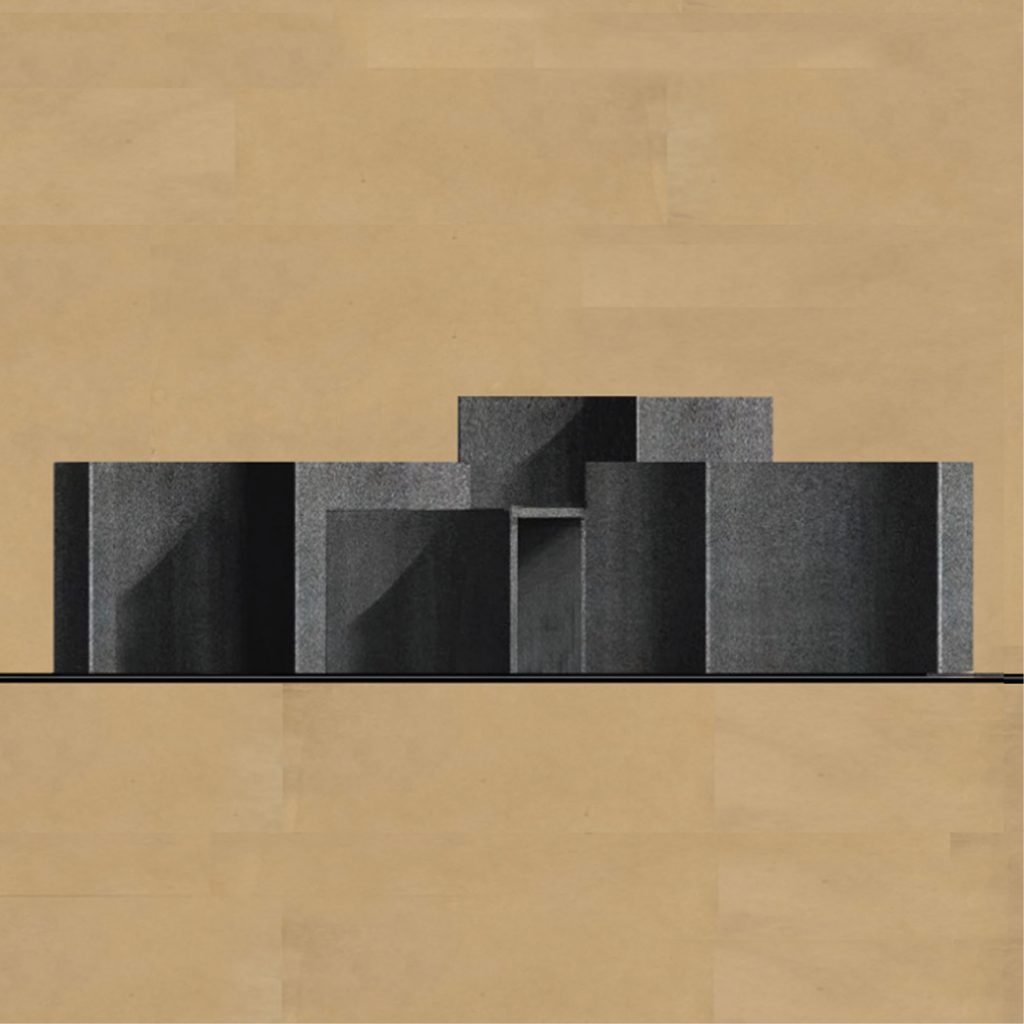 BACKGROUND Two mesmerising sound artworks were conceived by Adam Lowe, the result of many years work into the visualisation of sound and material transformation. Working in collaboration with the team at Factum Arte and the sound artist Nathan Mann, the resulting works are thought provoking, mesmerising and encourage contemplation. Foam glass is composed of millions […]

In Ictu Oculi – In the Blink of an Eye 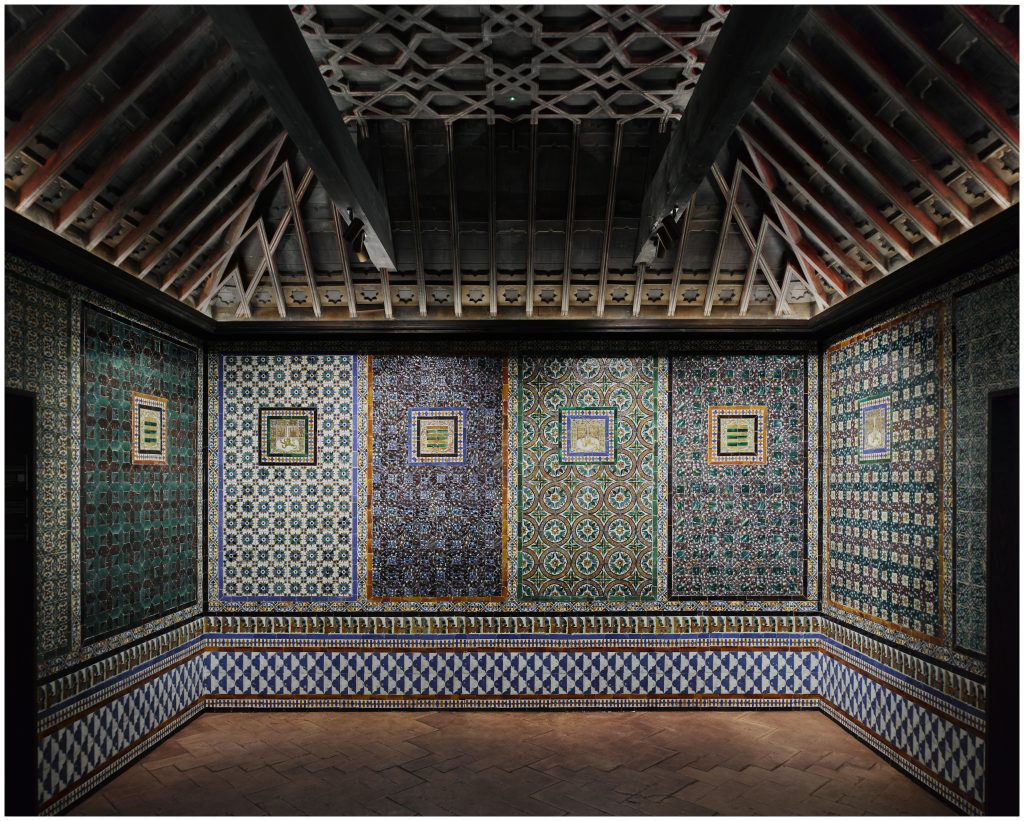 download full guide INTRODUCTION One of the aims is to create a new narrative through juxtaposition by which objects can be seen as if for the first time. Great art grants the power to see through the eyes and perceptions of others. ‘In Ictu Oculi – In the Blink of an Eye’ celebrates a uniquely […] 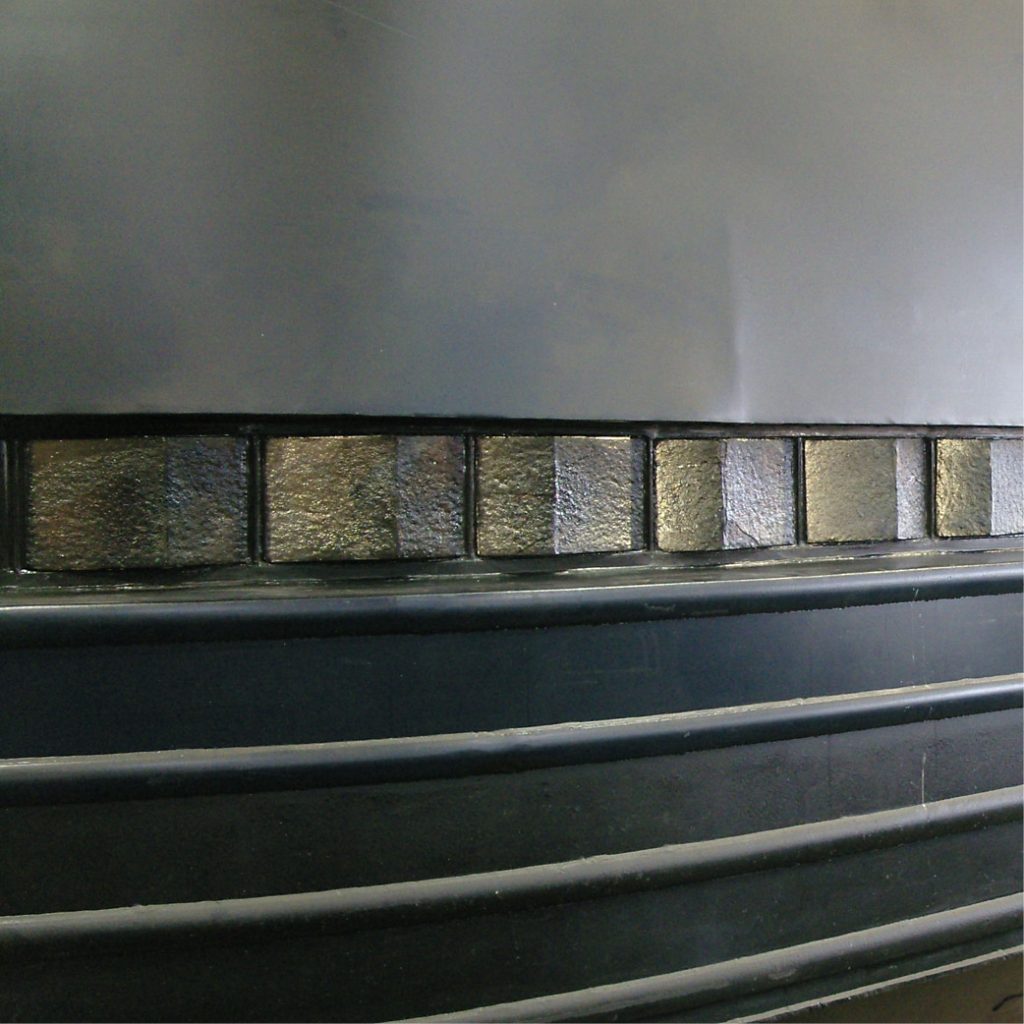 DESIGN CAST GLASS BLOCKS The cast glass blocks or teeth form a multifaceted strip along the gunnels, reflecting and animating images of the canal as the boat moves through the water; a skewed narrative or re-reading of the city. This developed through collaboration with glass artist Matt Durran. The glass is recycled from television and […] 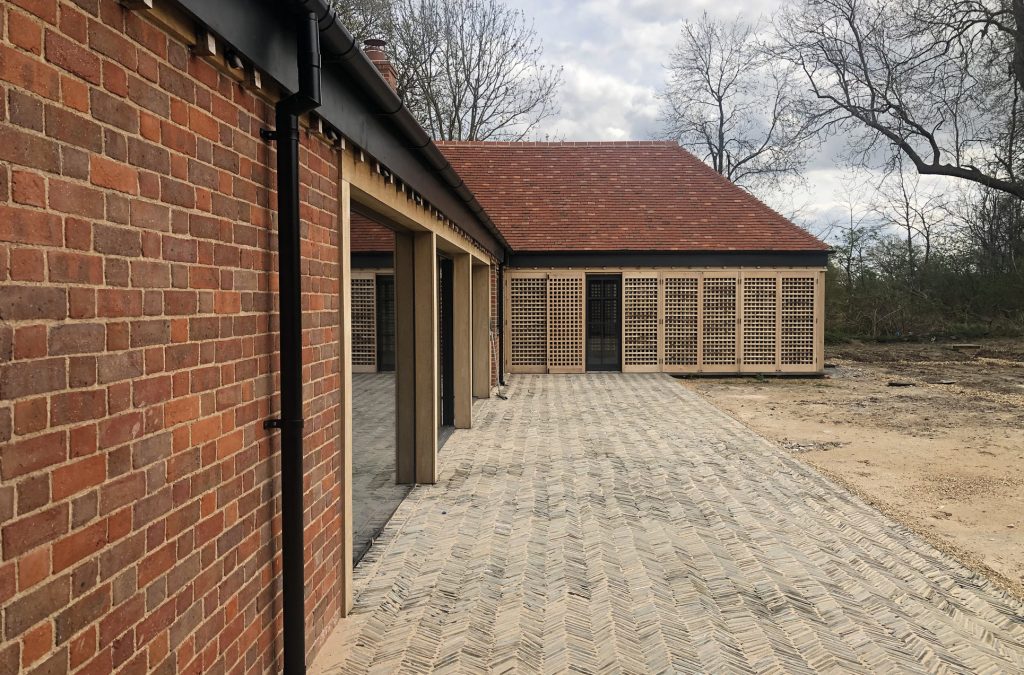 INTRODUCTION The Wood Shed is the only survivor of a former complex of agricultural buildings in the South East of North Mymms Park, a Grade I listed mansion at the centre of a 700 acre park and farm land estate. The building sits at the north-west of a plot of just under a hectare, next […] 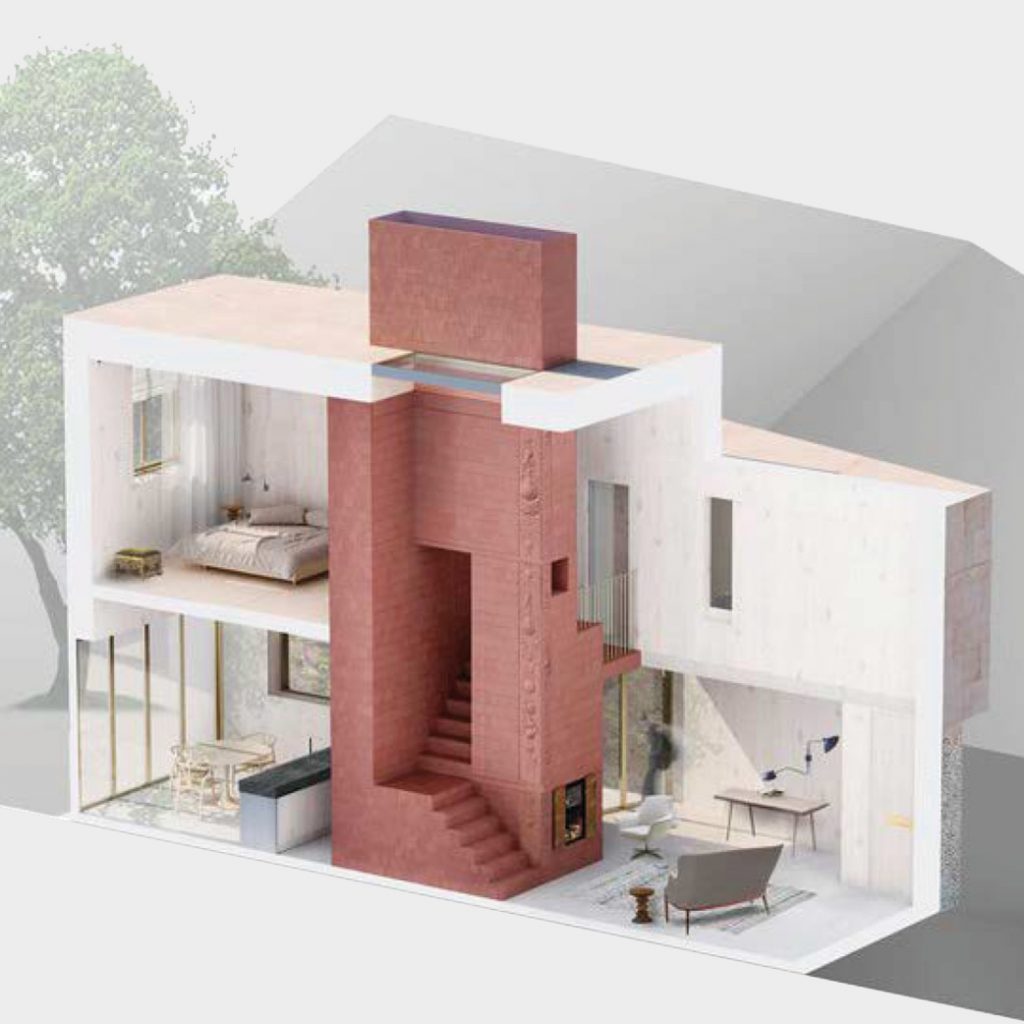 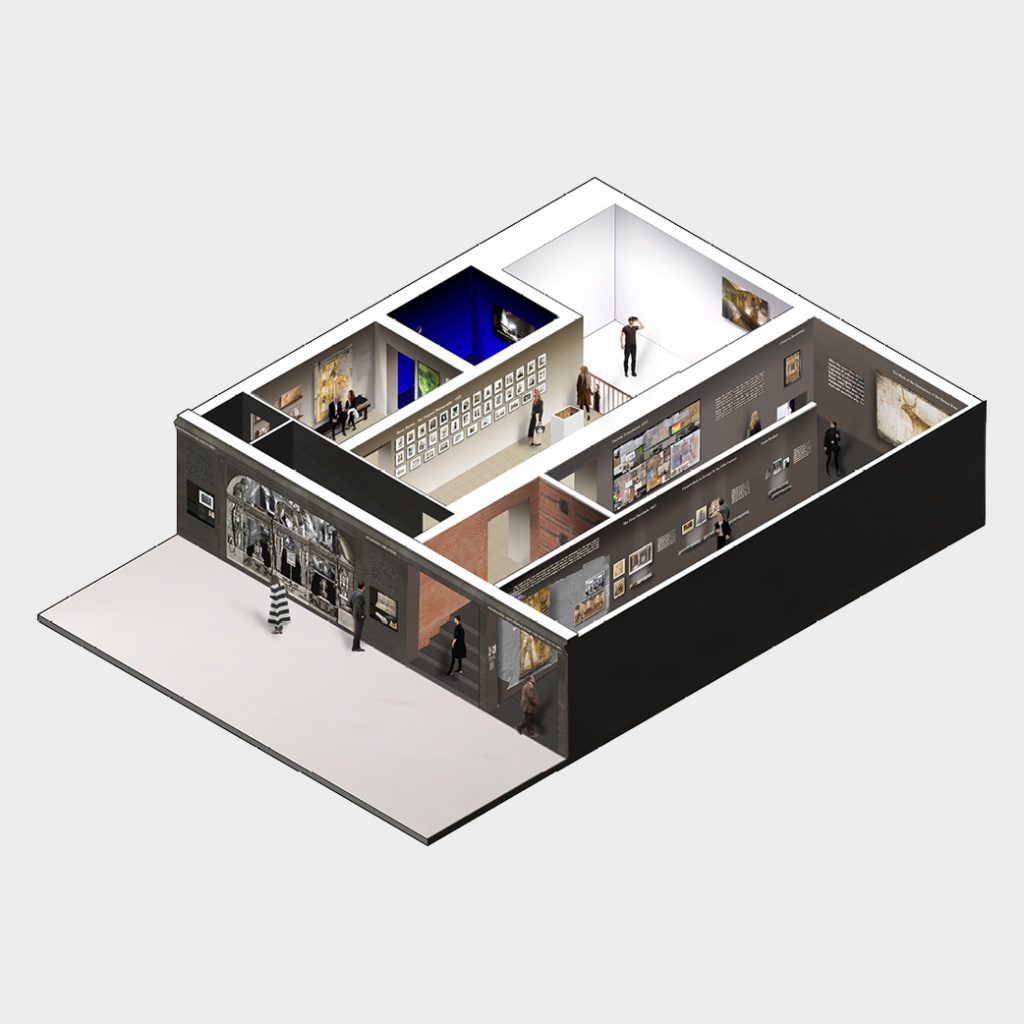 download full catalogue DESIGN The design was subject to all the constraints of temporary fair construction, within which the goal was ultimately to create a sense of deep time and permanence. Typically, temporary fairs are installed in less than a week, remain in place for as long, and are then taken down and removed. All […] 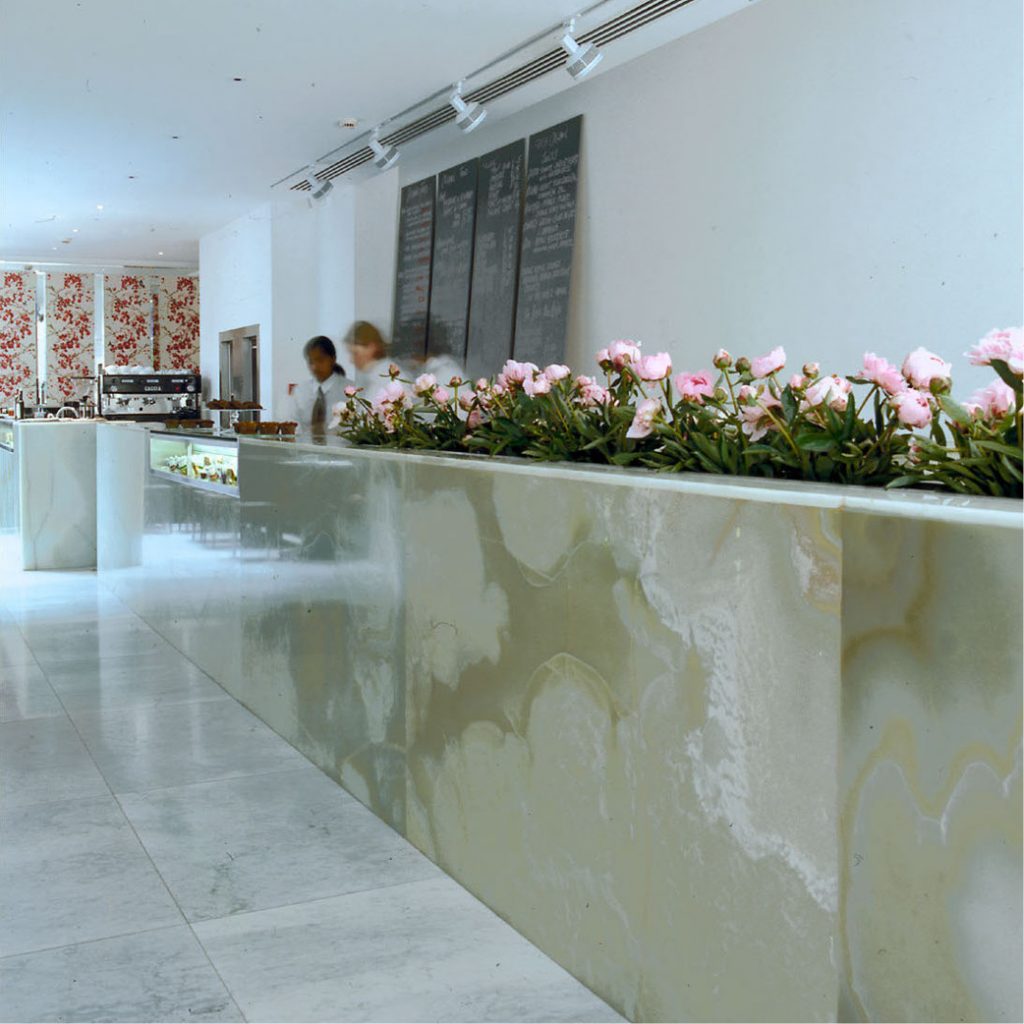 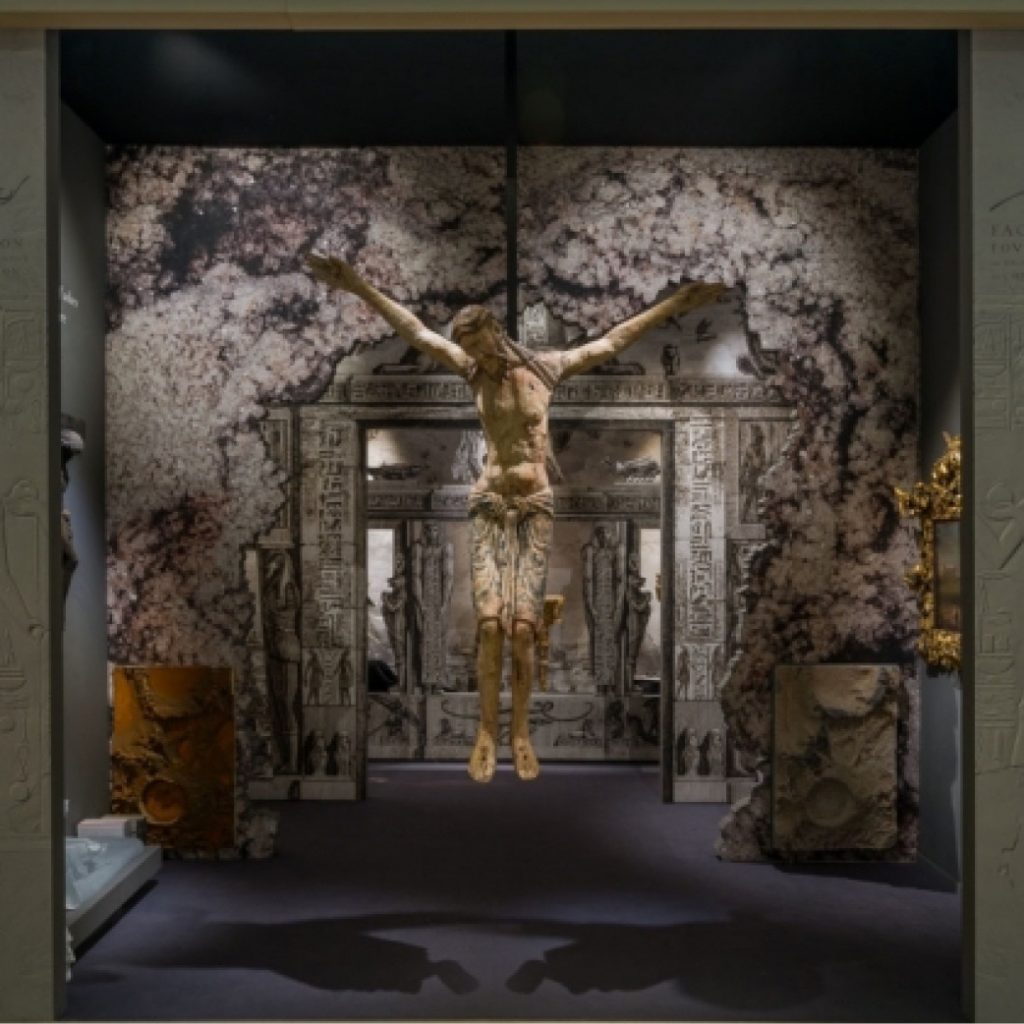 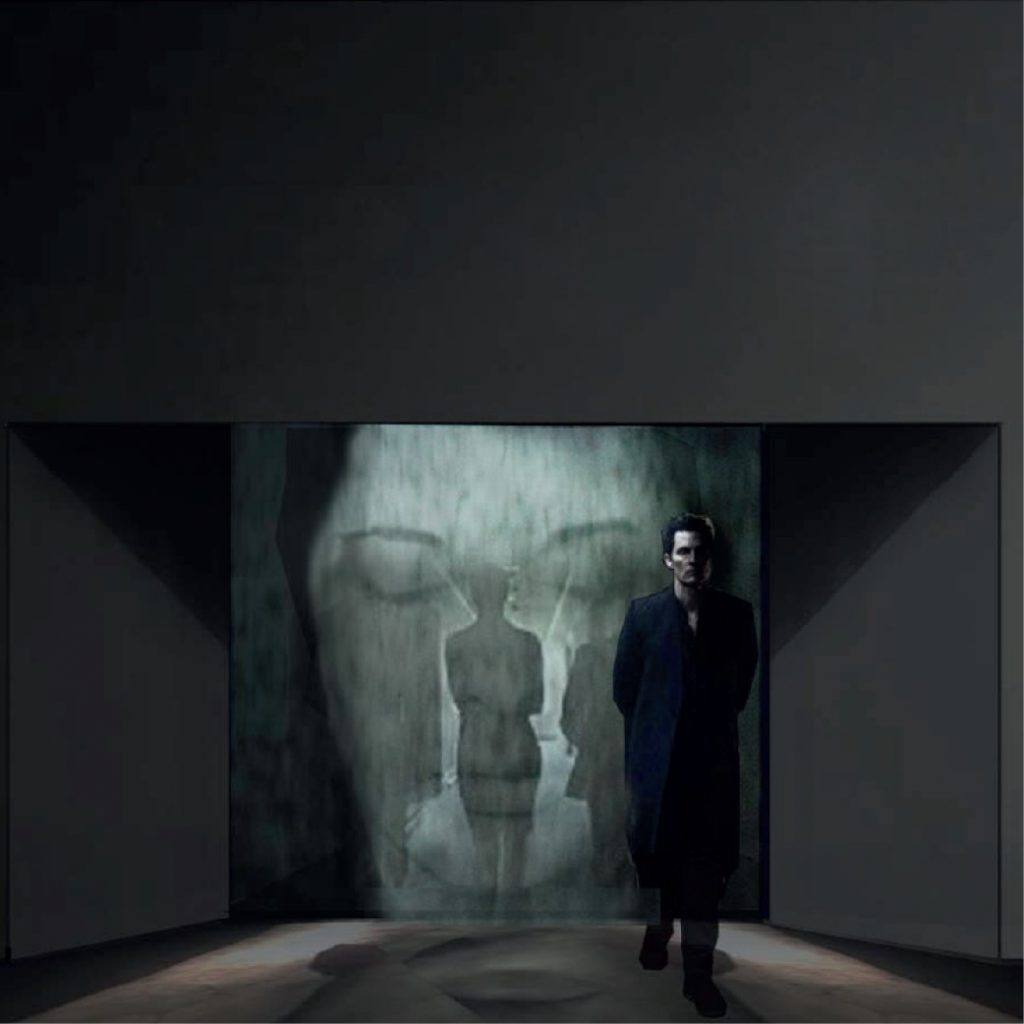 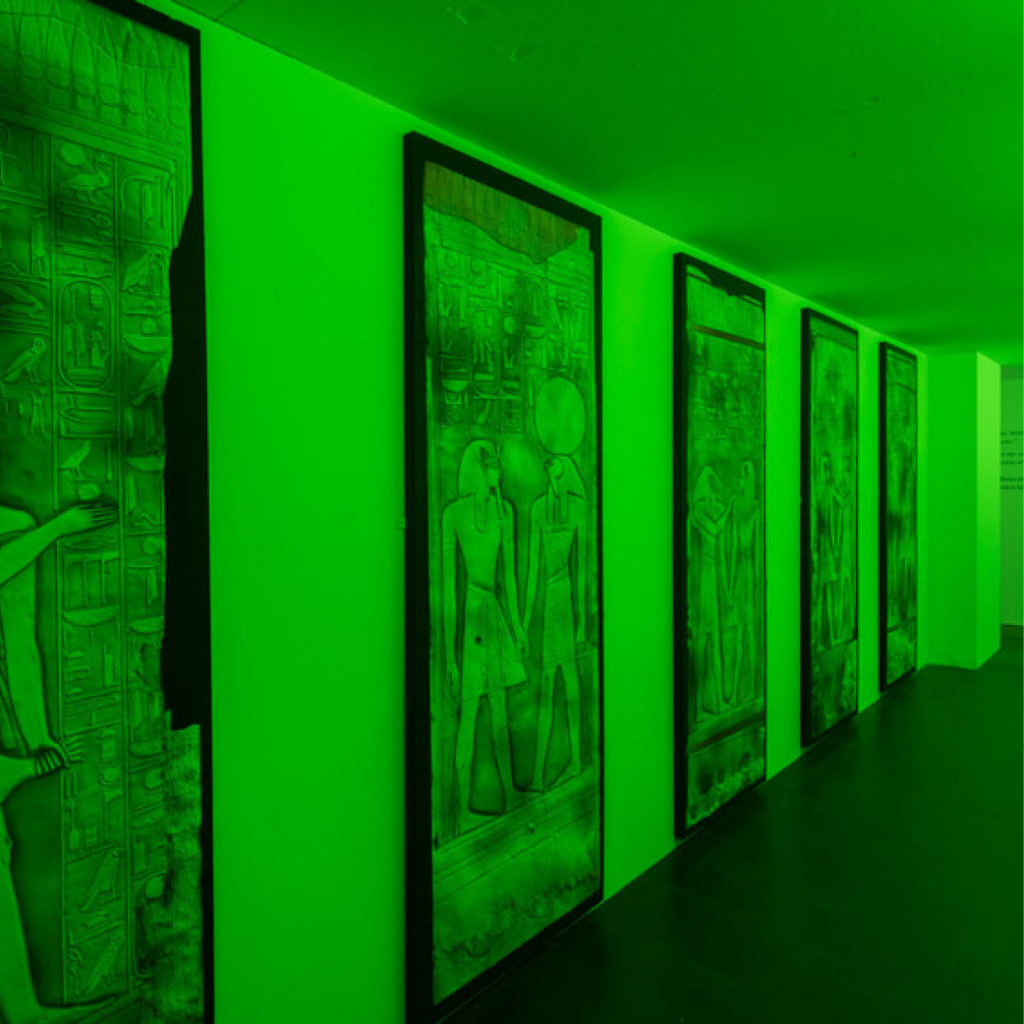 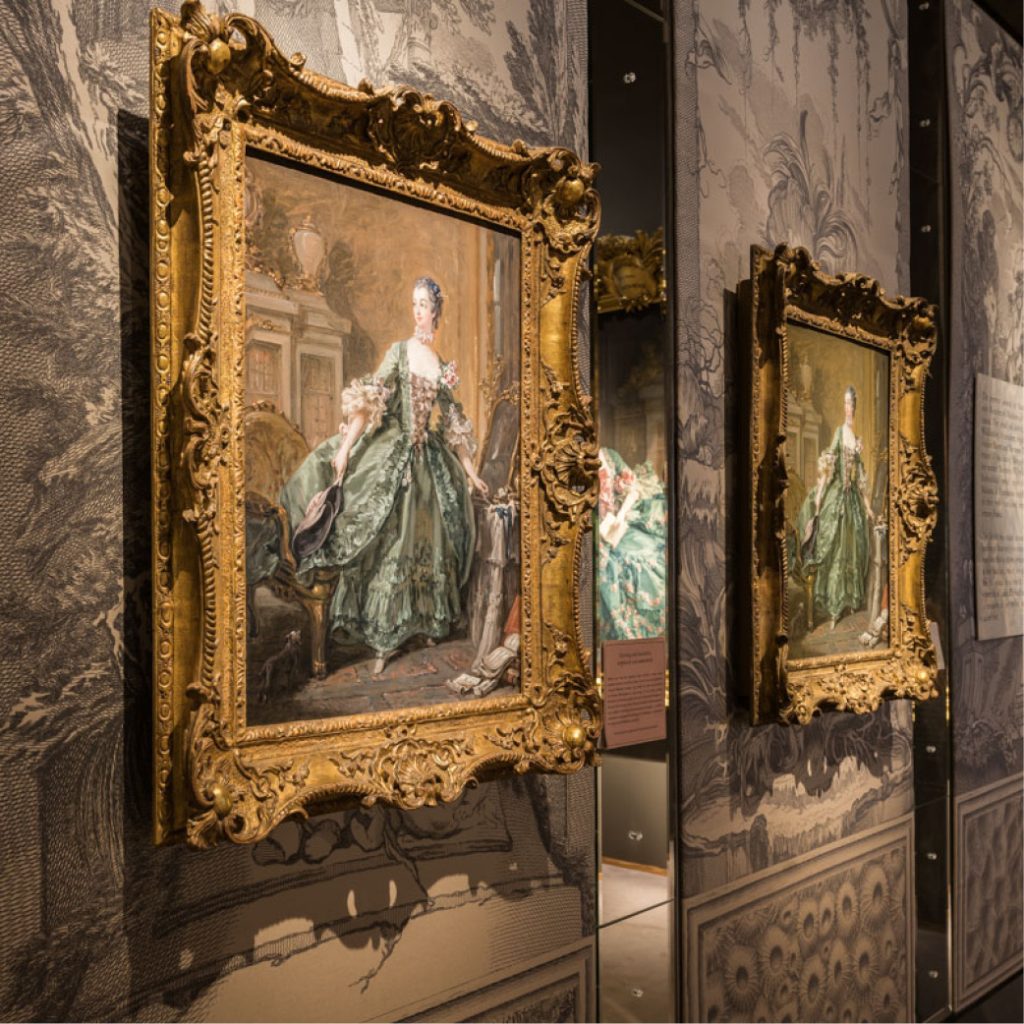 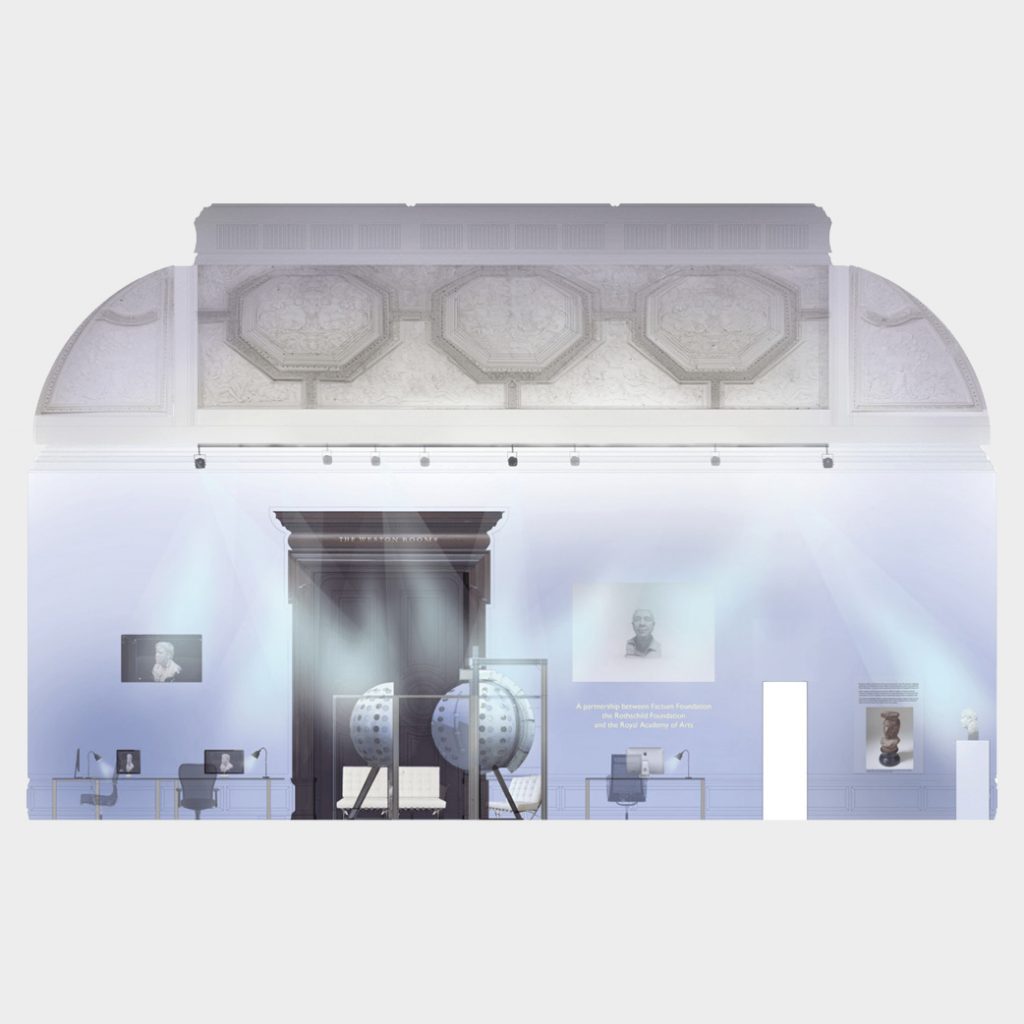 Fidelio in the Gulag 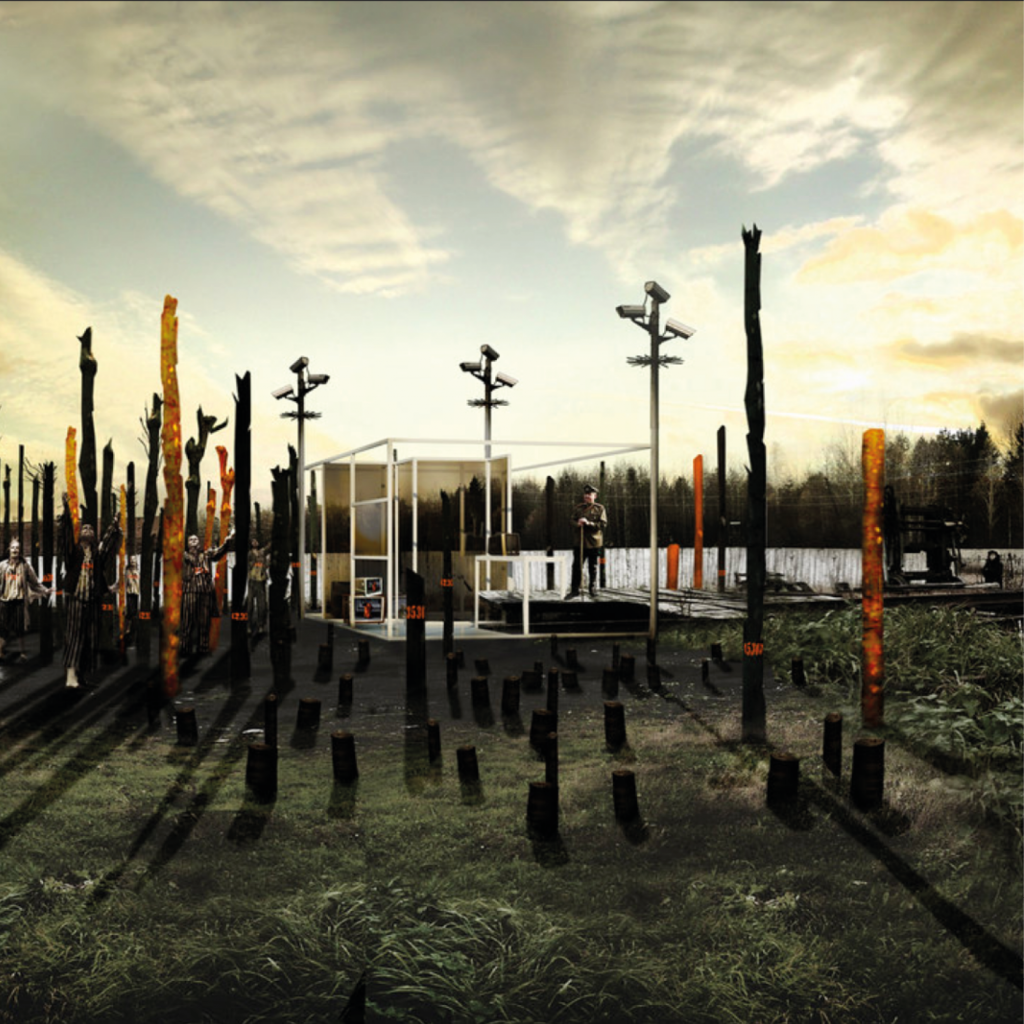 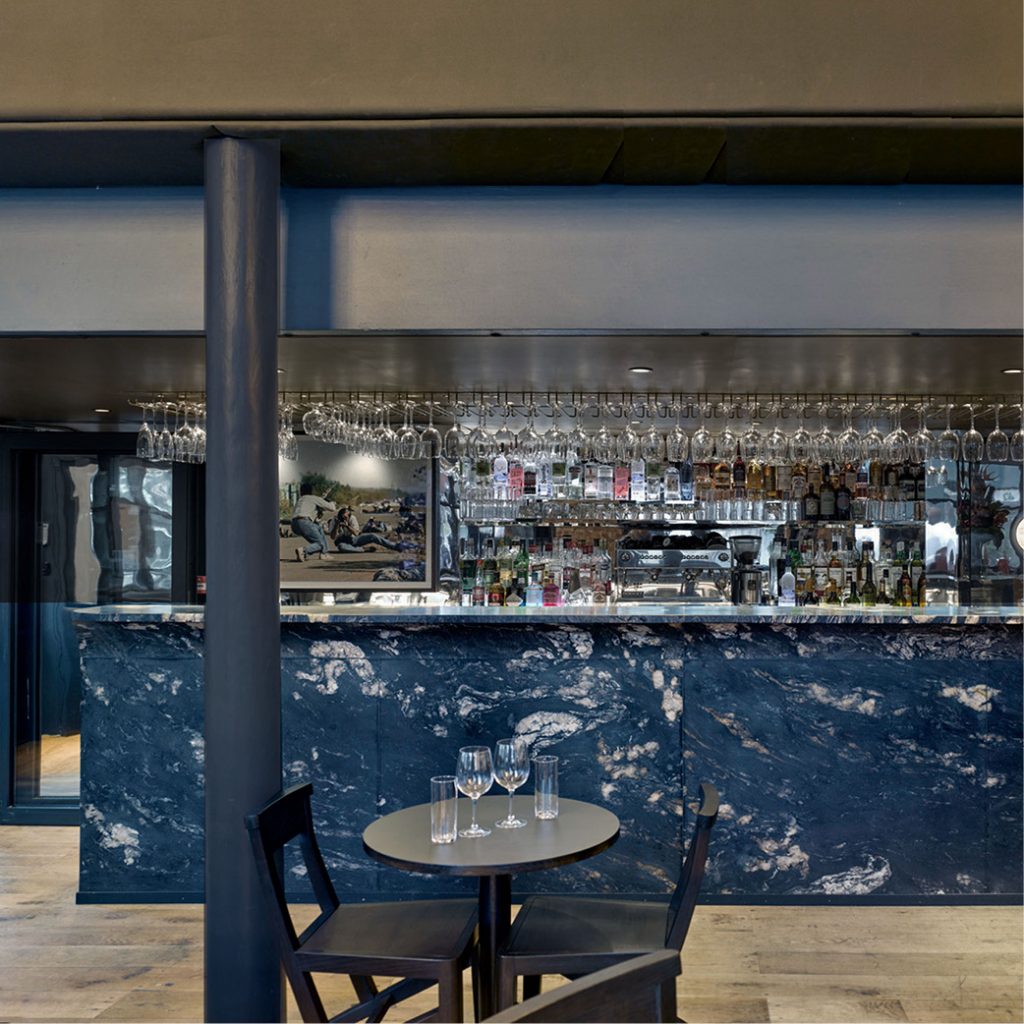 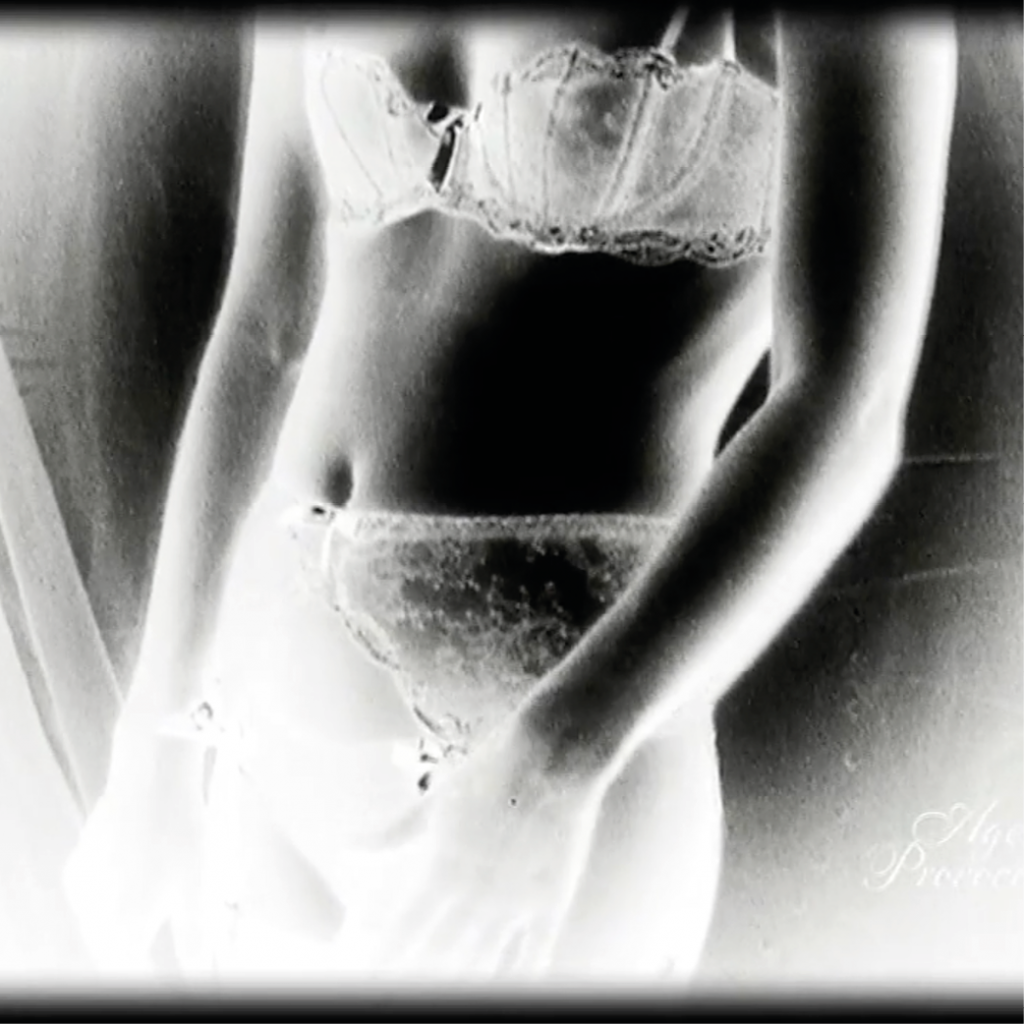 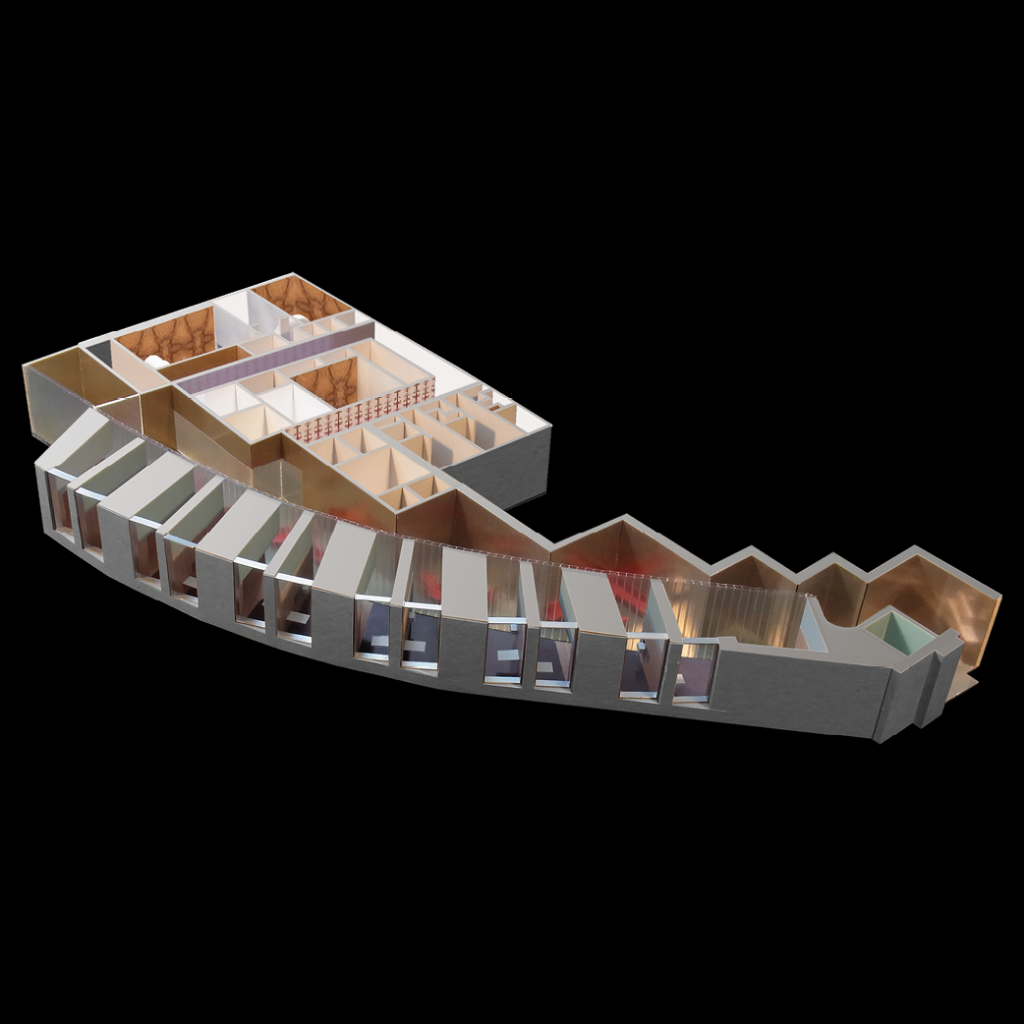